There are many diseases that can make your dog seriously ill and some that are potentially fatal. Fortunately, we have the ability to prevent many of these by the use of very effective vaccines. In order to be effective, these vaccines must be given as a series of injections. Ideally, they are given at about 8, 12 and 16 weeks of age, but this schedule may vary somewhat depending on several factors.

The routine vaccination schedule will protect your puppy from four diseases: distemper, hepatitis, parainfluenza virus, parvovirus and rabies. The first four are included in one injection that is given at 6-8, 12 and 16 weeks old. Rabies vaccine is given at 16 weeks old of age. There are two other optional vaccinations that are appropriate in certain situations. Your puppy should receive the kennel cough vaccine (Bordetella) if a trip to a boarding kennel, groomers, dog parks or if you will be attending puppy training class. The Rattlesnake vaccine is designed to delay the onset and decrease the severity of a rattlesnake bite. Please let us know if your dog will be exposed to hiking and other areas that they may encounter a rattlesnake.

Why the Series of Vaccinations

When the puppy nurses its mother, it receives a temporary form of immunity through its mother's milk. This immunity is in the form of proteins called antibodies. For about 24-48 hours after birth, the puppy's intestine allows absorption of these antibodies directly into the bloodstream. This immunity is of benefit during the first few weeks of the puppy's life, but, at some point, this immunity fails and the puppy must be able to make its own long-lasting immunity. Vaccinations are used for this purpose. As long as the mother's antibodies are present, vaccinations do not have a chance to stimulate the puppy's immune system. The mother's antibodies interfere by neutralizing the vaccine.

Many factors determine when the puppy will be able to respond to the vaccinations. These include the level of immunity in the mother dog, how much antibody has been absorbed, and the number of vaccines given to the puppy. Since we do not know when an individual puppy will loose the short-term immunity, we give a series of vaccinations. We hope that at least two of these will fall in the window of time when the puppy has lost immunity from its mother but has not yet been exposed to disease. A single vaccination, even if effective, is not likely to stimulate the long-term immunity that is so important. The rabies vaccine is an exception to this, since one injection given at the proper time is enough to produce long-term immunity. 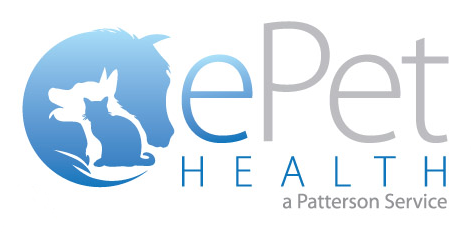 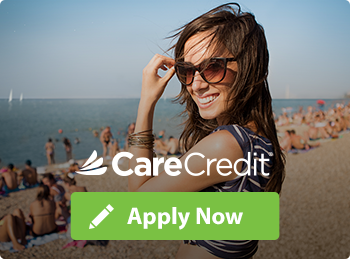