Signs and Symptoms of Pet Poisoning 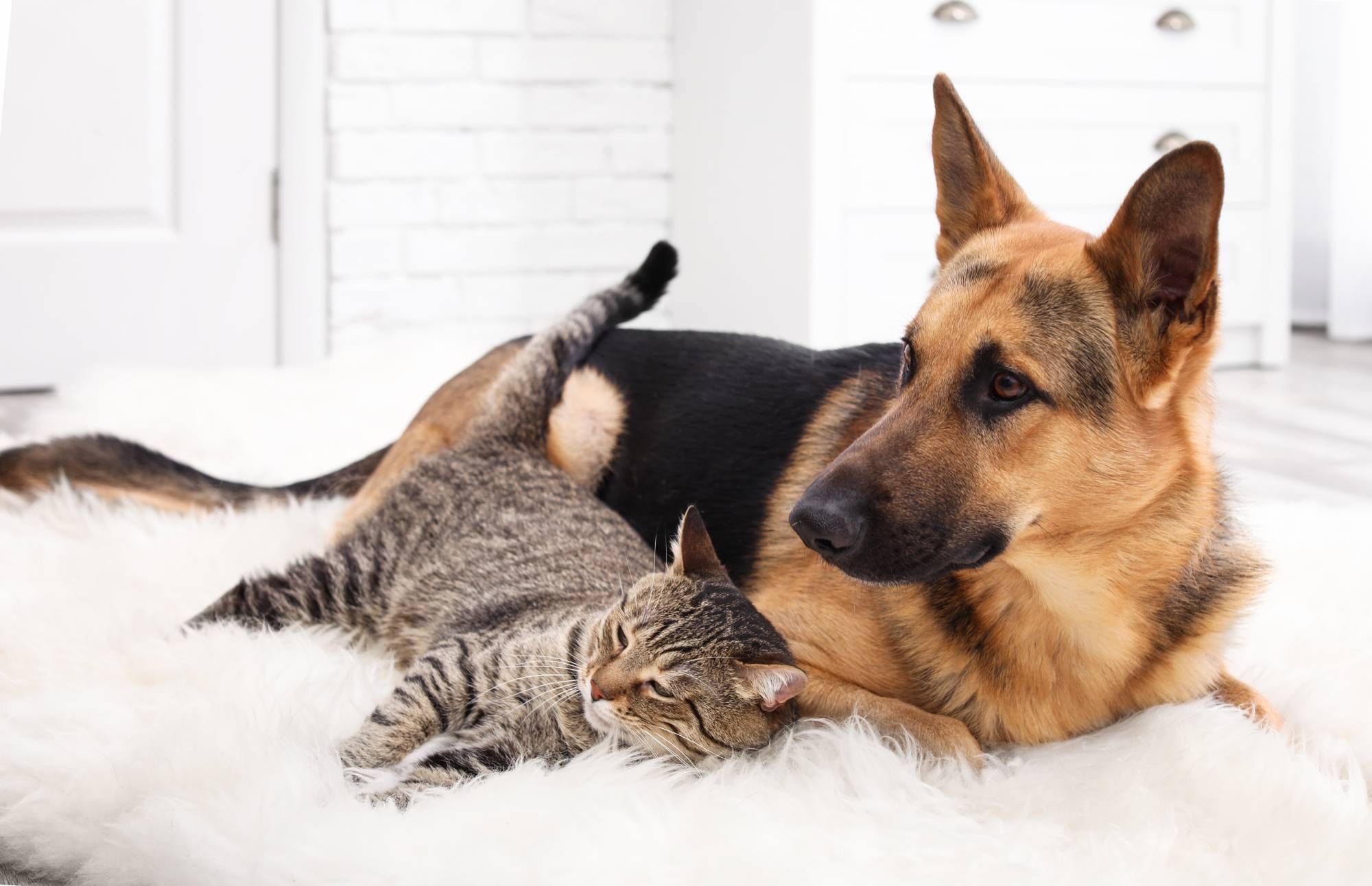 As conscientious pet owners, it is our responsibility to do whatever we need to do to ensure that our animals live a life that is as long and happy as possible. However, there are lots of different things that pose a risk to the health and safety of our pets. One of these is poisoning. The Humane Society of the United States estimates that as many as 10,000 cats and dogs die each year as a result of poisoning.

March is Pet Poison Prevention Month. To help owners to be aware of the potential dangers in and around their homes in order to prevent their pets from accidental poisoning, we have put together the following information on the types of toxins that your pet could be exposed to and how to identify if they have been poisoned.

Many of the cases of poisoning that we see as veterinarians are caused by household substances that look and seem perfectly harmless. However, just because something is safe for humans, it doesn’t automatically follow that it is also safe for animals – not least because most explore the world around them with their mouths, meaning that they will lick, taste and eat things that we as humans automatically know that we shouldn’t.

There is a very wide range of different products that are potentially toxic to our animals, and our veterinary team would be pleased to give you a comprehensive list. In the meantime, here’s a list of some of the most common poisons to affect our pets:

- Cleaning products such as bleach and antibacterial spray.

- Pesticides, antifreeze, pool cleaning chemicals and other similar substances that you might find in your garage or yard.

Signs and Symptoms of Pet Poisoning

The exact signs and symptoms of poisoning that your pet might exhibit will depend on several different things – exactly which toxin they have come into contact with and how much of it they have consumed. It goes without saying that the most toxin your pet has consumed, the more severe the effects are likely to be.

Signs and symptoms of pet poisoning tend to fall into several different categories. These are as follows:

If you have any worries that your pet might have consumed something toxic, don’t hesitate to contact our veterinary team as quickly as possible. Urgent intervention is far less risky than waiting to see the effect that poisoning could have on your pet. Don’t be tempted to try and induce vomiting unless specifically instructed to do so by our veterinarians when you call, and doing so could potentially do more harm than good.