Is It Safe to Microchip Your Pet?|Cave Creek, AZ

Is It Safe to Microchip Your Pet? |Cave Creek, AZ 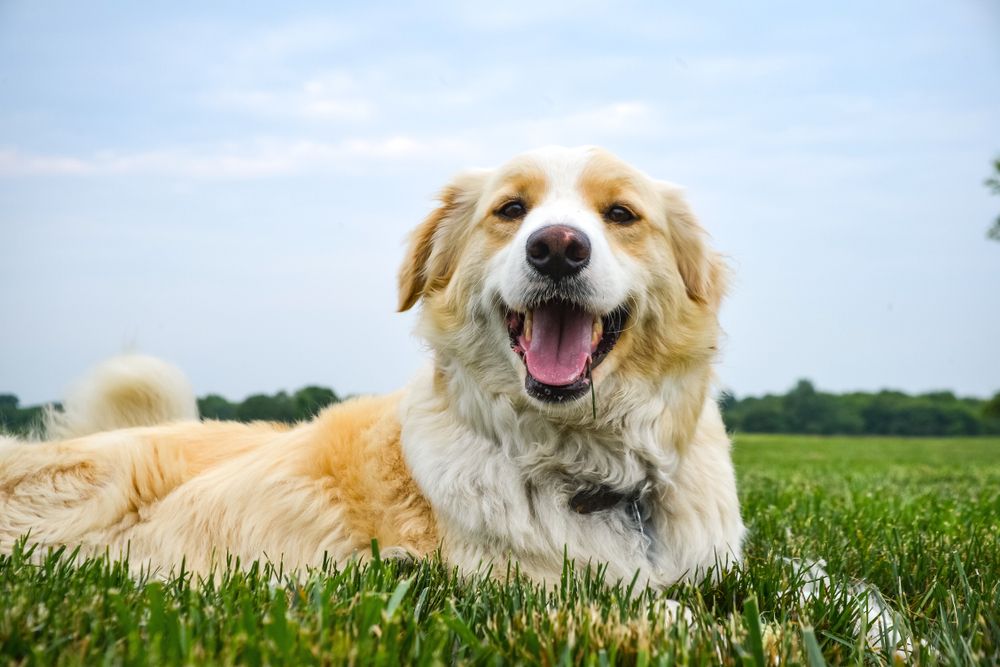 Pet microchipping has transformed the way that we can be reunited with our pet if he were to be lost or stolen. While there is certainly still a place for collars and tags, particularly in terms of simplicity of someone finding your pet and calling you to let you know that they have him, there are some distinct advantages that microchipping has over conventional identification methods. These include:

- A microchip shouldn’t ever need to be replaced

How does microchipping work?

The process involves placing a tiny microchip, about the same size as a grain of rice, under your pet’s skin. The chip is loaded with a unique reference number which is transmitted to the scanner used to check for it via radio-frequency waves. The professional scanning your pet can then contact the chip provider and give them the reference number. This number equates to a database entry, held by the microchip service provider, that contains your personal details so that you can be contacted and told your pet has been found.

Despite it being a very popular service, many owners still have reservations about pet microchipping. Rest assured that it is a very safe practice – so much so that it is a legal requirement for some types of pet in some countries, such as the UK where owners are required to microchip their dogs.

Let’s address a few of the most common concerns that owners have regarding microchip placement.

Risk of cancer. Studies have shown that there is no reason to believe that there should be an increased likelihood of cancer in pets that have been microchipped. Research by the British Animal Veterinary Association found that in the 13 years between 1996 and 2009, 3.7 million pets had microchips implanted and there were only two reported tumors.

Migration. Another key concern of the owner is that their pet’s microchip will migrate to another part of his body. Most microchips are implanted between the shoulder blades and have a special sheath to keep them in place. There are also large muscles in this area that should prevent the chip from moving. Nevertheless, there is still a slight chance that your pet’s chip will migrate to another location in his body. This doesn’t make it unsafe since there is nothing harmful about the chip itself. It is more inconvenient for the person scanning your pet to have to find it! Fortunately, most understand the risk of migration and also scan other parts of your pet’s body to check for the chip before assuming an animal doesn’t have one.

Malfunction. Many people are worried about the possibility of their pet’s microchip malfunctioning. Just like any device, microchips do sometimes fail and cannot be detected by a scanner, but this is very rare. In most cases, it is operator error rather than a problem with the chip that causes it to be undetected. Microchips themselves have no working parts and are dormant until they come into contact with a scanner, so there should be no need for your pet’s microchip to ever be replaced.

If you have any other questions about the safety of pet microchipping, our knowledgeable veterinary experts would be happy to answer them. Contact us today with your query or to arrange an appointment for your pet.