Chronic Kidney Disease in the Horse 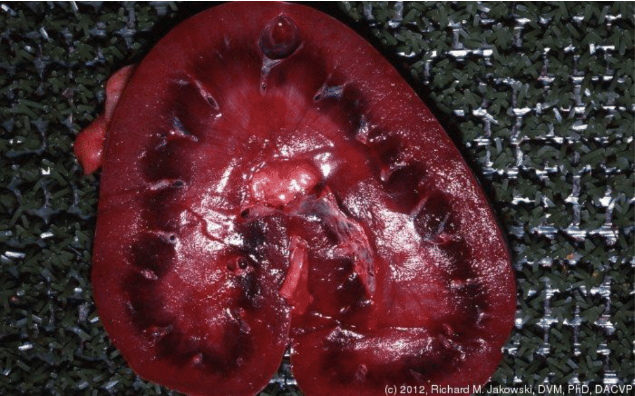 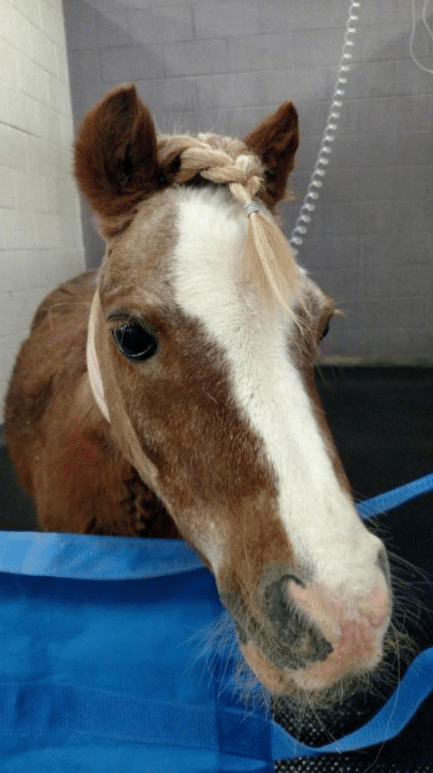 Once a chronic kidney disease diagnosis is made, or if it is suspected, any drugs that are considered toxic to the kidneys (ex: Bute, Banamine & some antibiotics) should be avoided to prevent further damage being caused. Further treatment involves dietary changes however the most important goal is to maintain a good body condition. Thesehorses should receive a good source of protein, but in moderation since too much protein can cause harm to the kidneys. Other dietaryoptions should include good quality grazing and increased carbohydrate & fat intake – this increases caloric intake and helps maintain condition. Prognosis varies individually, with end stage chronic kidney disease carrying a poor prognosis. However in the earlier stages of disease, prognosis may be fair, as long as the horse’s attitude, appetite and body condition remain acceptable.